The Battle Rages on.

Become the ProtoHunter and destroy the Dread, the glowing creatures from another Dimension. Wave by wave, try to end their Chaos and Restore order.

You are a Proto Hunter. A member of a deadly super force dedicated to defend the galaxy from interdimensional threats. Equipped with advanced armor and weaponry to take down any in their way.

The Dread are an unknown threat that are taking over various point of the galaxy. It is your job to take them out and protect the places being attacked.

This is an early access version of Tempo Interactive's first game. Will be updated periodically.

After 2 Years, Protohunter Anniversary Edition arrives and is now FREE TO PLAY 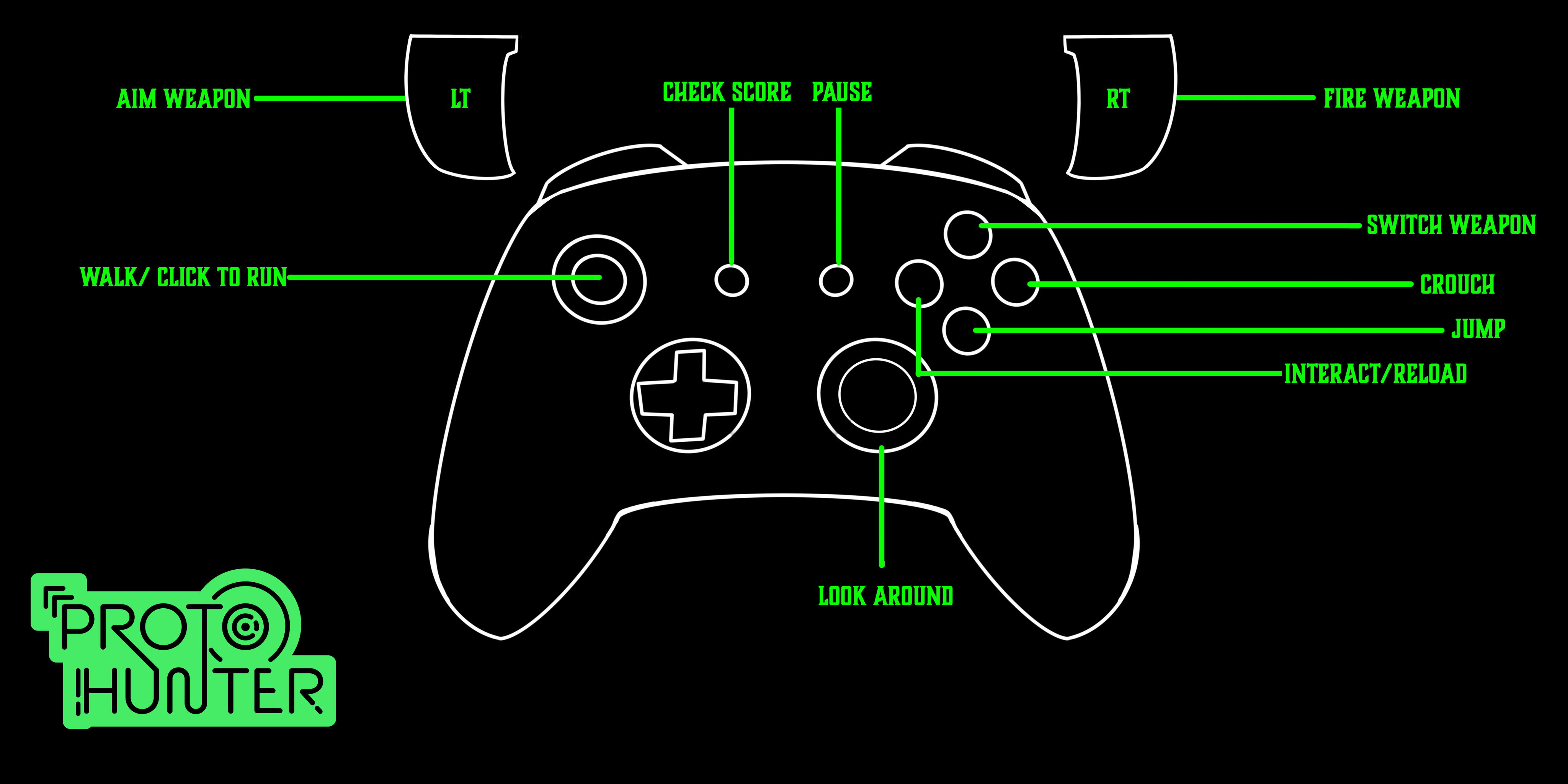 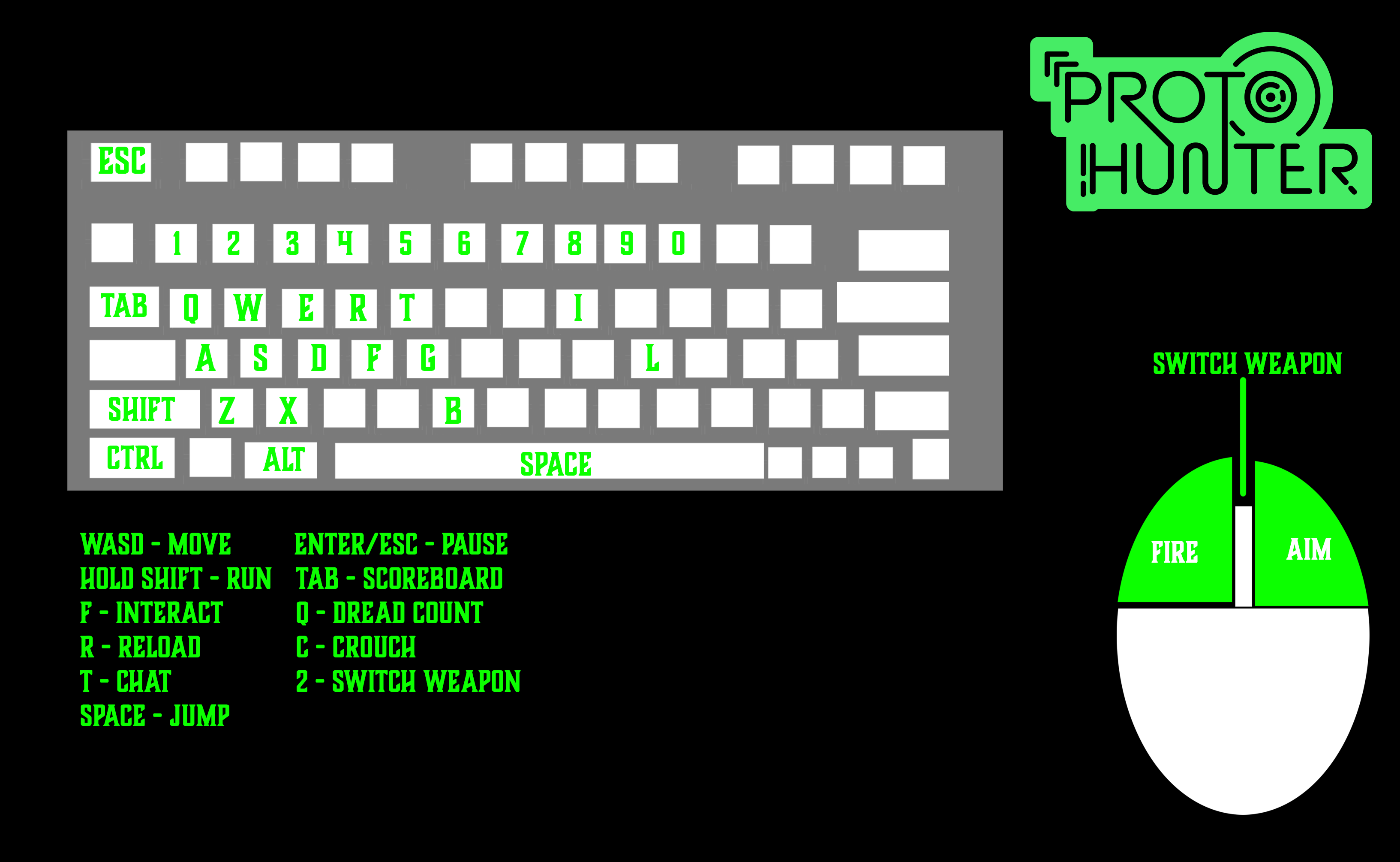 New Weapons have been adding to arsenal as well as Weapon variants.

Cheat Codes. See if you can find big mode.

Thanks for everything. For now, this very much is the final update. Its been a great 2 Years. I truly mean that.

Havoc - A shotgun that gib enemies in a single round! Trolls might give em a run for their money though.

And finally, The Obliterator - Just listen to that name.

and Some extensions and changes to maps. 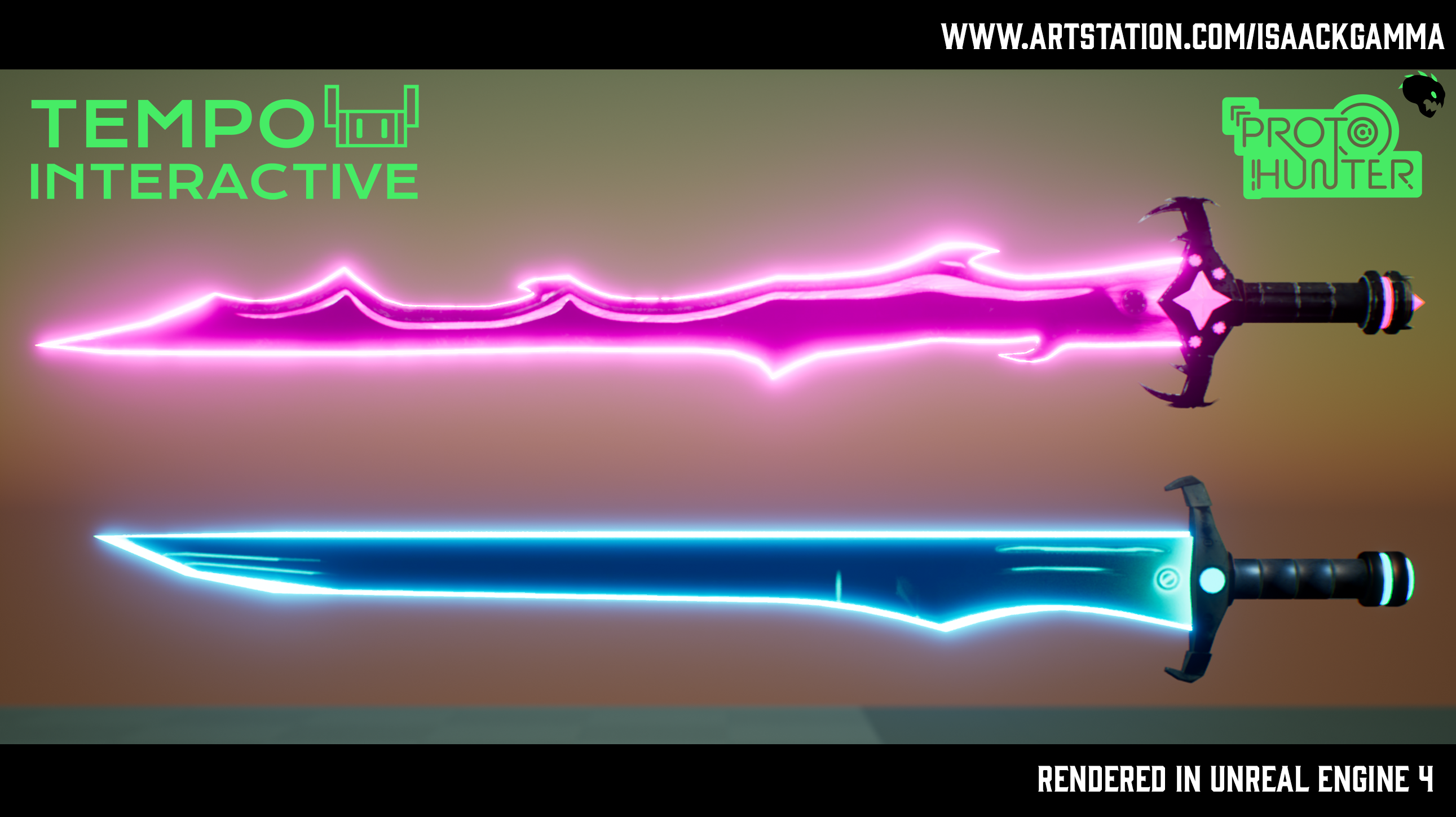 In our last update we introduced a new weapon, The Raging Bull, a fully automatic double barreled shotgun. That was just part 1 of the explosive update. We've been giving you, the Protohunters, a lot new toys and upgrades to better fend off the hordes of Dread.

But we think its time that the Dread get a new friend as well. Meet the Exploder Dread. 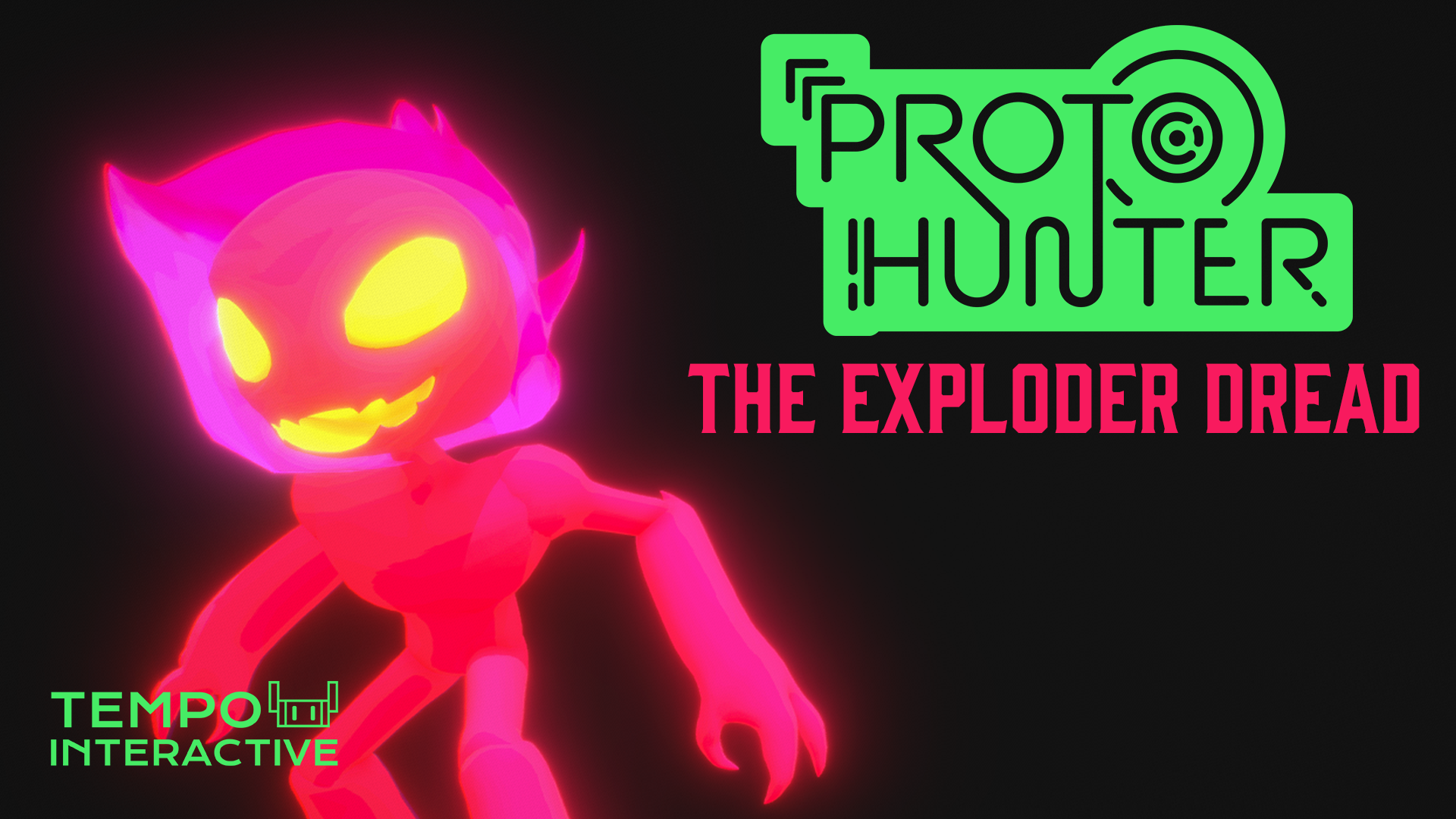 A pink little imp that runs at from between the average Dread. These super charged gnats will run up to you and deal a big chunk of Damage. Don't take too many of these or you'll be down in Seconds. 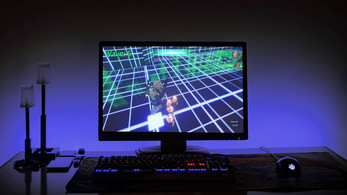 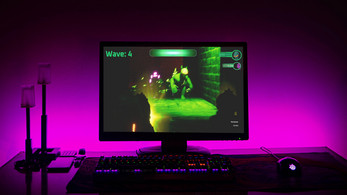 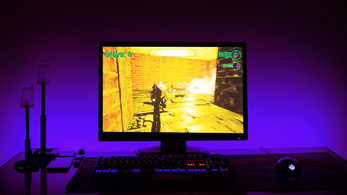 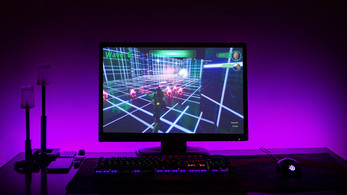 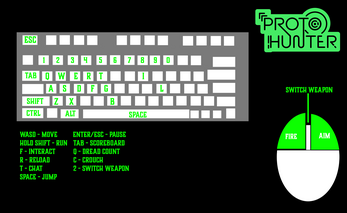